The UEFA Regions' Cup is a biannual tournament for amateur European representative sides. Most competing teams have to win a national competition in order to qualify, however, smaller countries may enter an international representative side.

Originally the Irish FA simply entered an all-Northern Ireland team, but since the 2006/07 competition a play-off has been held between the Eastern Region (Co. Antrim FA and Mid Ulster FA) and the Western Region (Fermanagh & Western FA and North West FA) with the winner proceeding to the tournament's qualifying stages.

As well as the qualifying play-off and tournament matches, the Northern Ireland Regions' Cup team also usually plays a number of warm-up matches against Irish League sides and/or other similar representative teams, details of which can be found here. 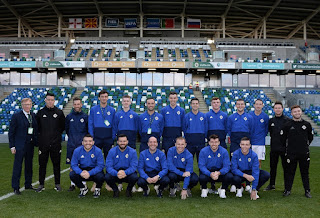 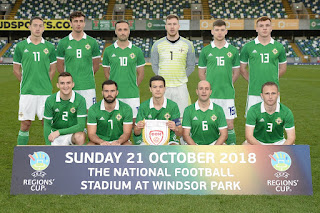 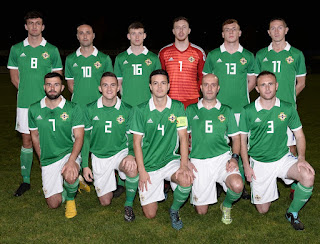 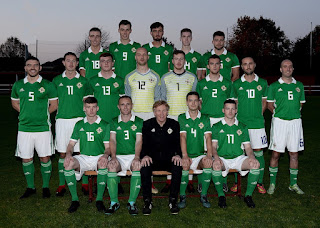 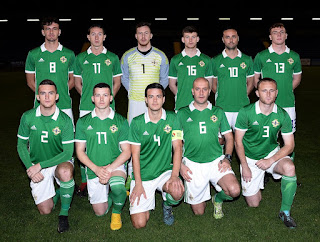 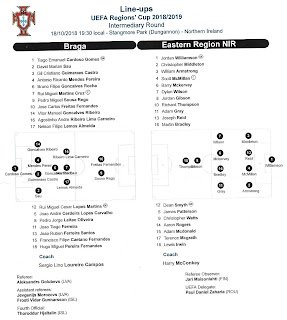 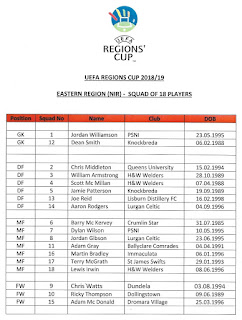