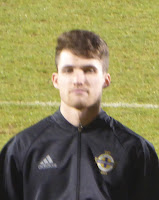 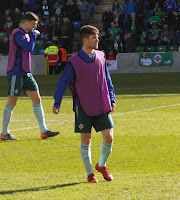 Biography:
A pacy striker, Paul Smyth played his first games for Linfield when just eighteen. A Northern Ireland Youth international, after an impressive first season with the Blues he was invited to train with the senior international squad in preparation for Euro 2016.

Impressive performances after moving to QPR saw him promoted from the Northern Ireland Under-21 panel to the seniors. He came on for his debut as an 82nd minute substitute and four minutes later he had scored the winner. 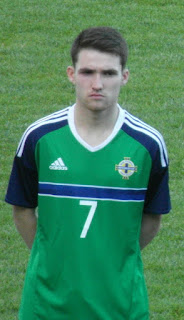