Biography:
A left-sided defender or midfielder, Luke Conlan has represented Northern Ireland at every level up to and including Under-21. Capped as a schoolboy while at St. Columba's in Portaferry, he impressed in the Victory Shield before joining Burnley in the summer of 2011. He was part of the Clarets side that reached the 2012 FA Youth Cup semi-final, leading him to sign his first professional deal that April.

In the summer of 2012 Conlan was part of the Northern Ireland squad that competed at the Milk Cup, despite being only 17 at the time. He was still a few weeks short of his nineteenth birthday when awarded his first Under-21 cap as a late substitute in a Euro qualifier against Serbia in October 2013. 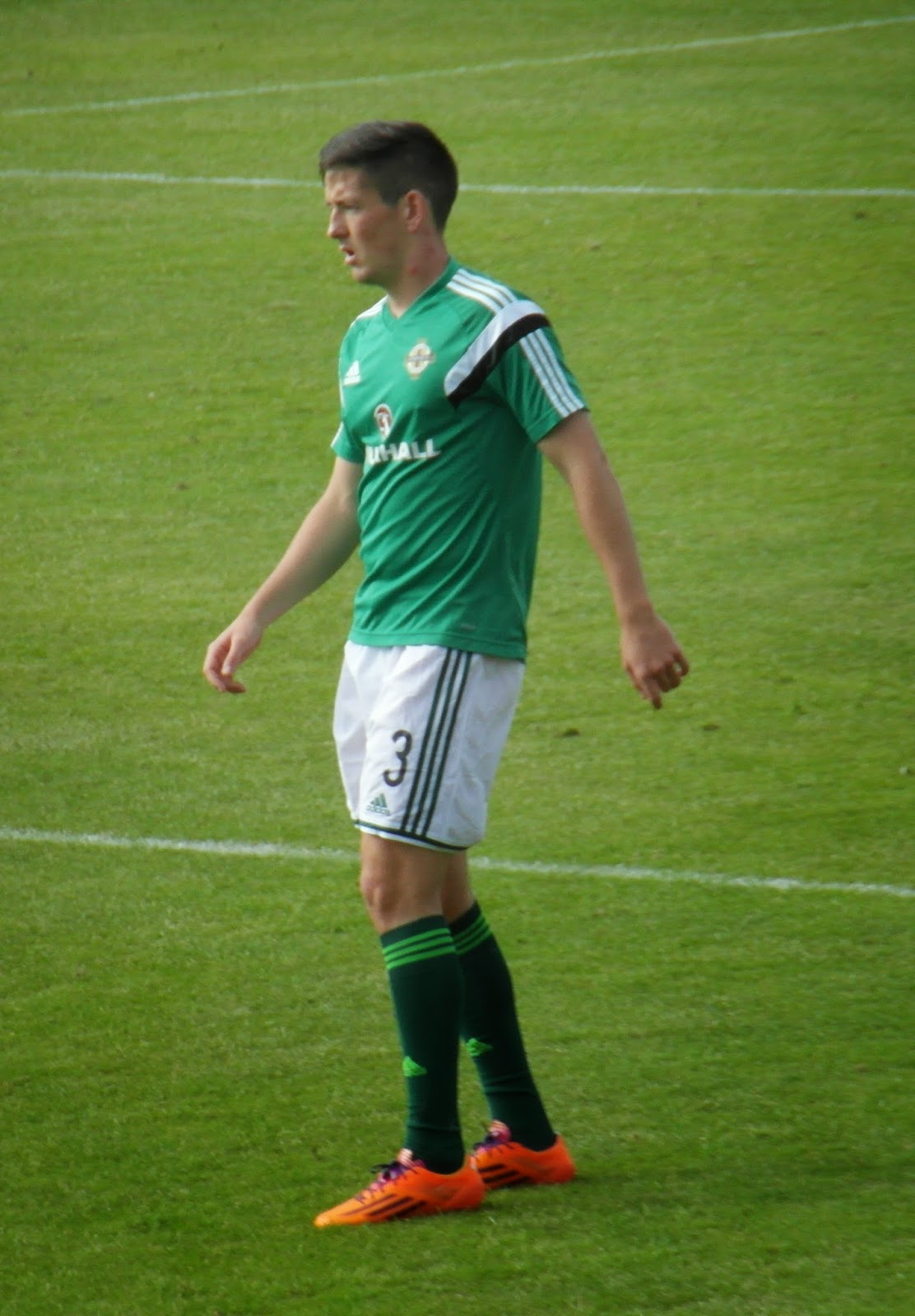 In April 2014, with Conlan suffering from knee problems, it was announced the he would not be retained by Burnley for the following season. However, come September he had recovered sufficiently to be offered a new contract. In July 2015 he joined St Mirren on loan. In January he moved on another loan deal, this time to Morecambe, a deal that was made permanent at the end of the season.