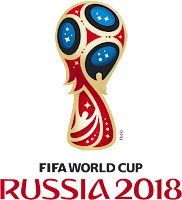 The 21st FIFA World Cup will be held in Russia in 2018. Northern Ireland have been placed in European Pot 3. There will be nine European groups with five or six teams in each. The winners of each group qualify for the finals, with the eight best runners-up being drawn in the two-legged play-offs.

32 teams will play at the finals, which will be played between 14th June and 15th July in eleven cities across Russia.