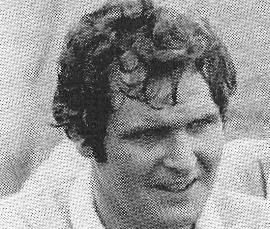 Biography:
The nephew of Charlie Tully, Brendan made his name with Bangor, the team his uncle was managing at the time of his death. Capped at Amateur level while still a teenager, he made his only appearance in Northern Ireland's final match in the British Amateur Championship.