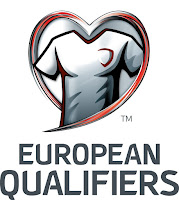 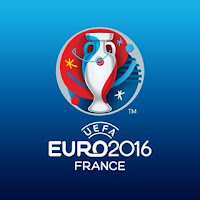 The host nation for the 2016 UEFA European Championships will be France. The tournament has been expanded from 16 to 24 teams for the first time. The qualifying phase was re-branded by UEFA, to include a "week of football" with matches on every day and a central TV contract to more equitably distribute revenues.

Northern Ireland were seeded in qualifying pot 5 and were drawn in Group F.

Northern Ireland guaranteed qualification with a game to spare, and confirmed top spot in the final match. This will be their first time at a European Championships finals and the first time a fifth seed has topped a qualifying group. 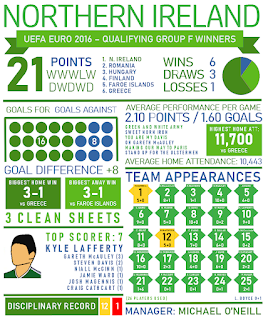